How to get to ICE Kraków Congress Centre : here

The ICE Kraków Congress Centre is the business and cultural flagship of the city. Located in the very heart of Kraków, it is a convenient place for the organization of diverse events: from international congresses, conferences, symposiums and business meetings, through cultural events such as concerts, opera, theatrical and ballet performances, to social meetings.
ICE Kraków has over 36,000 m² of conference space. The largest Auditorium Hall can accommodate about 2.000 people. There are also: a Theatre Hall (600 seats), a Chamber Hall (400 seats or 2x200 seats) a Complex of Conference Rooms with an area of 500 m², which can be divided by acoustic rooms into smaller spaces and extra Underground Hall with an area of 300 m².
Additionally, ICE Kraków has 32 multifunctional meeting rooms and a three-level foyer with a view of the Wawel Royal Castle and Cracow’s skyline, which can be used as an exhibition space.
The ICE Kraków Congress Centre is located in the very heart of Cracow, opposite the Wawel Castle, next to one of the main transport hubs. You can reach the venue by car from Krakow Airport, train and bus stations, as well as from any other part of the city. Travelling from the airport takes about 20 minutes by car, and from the railway and bus stations, it takes barely a quarter of an hour to get to ICE Cracow.
The Congress Centre is surrounded by a special traffic hub, including ground-level car parks, a bus stop, bicycle parking and a two-storey underground car park for 335 cars.
With environment in mind, we recommend using the services of public transit. The nearest stop can be found only 50 meters away from ICE Kraków.
The venue’s location also offers the best walking distance to most of Cracow’s touristic attractions:
• Wawel Royal Castle: 10 minutes
• Main Market Square: 15 minutes
• Kazimierz District: 10 minutes
• Schindler’s Factory: 15 minutes

All sources are from the site http://icekrakow.pl/en and used with permission from the authors. 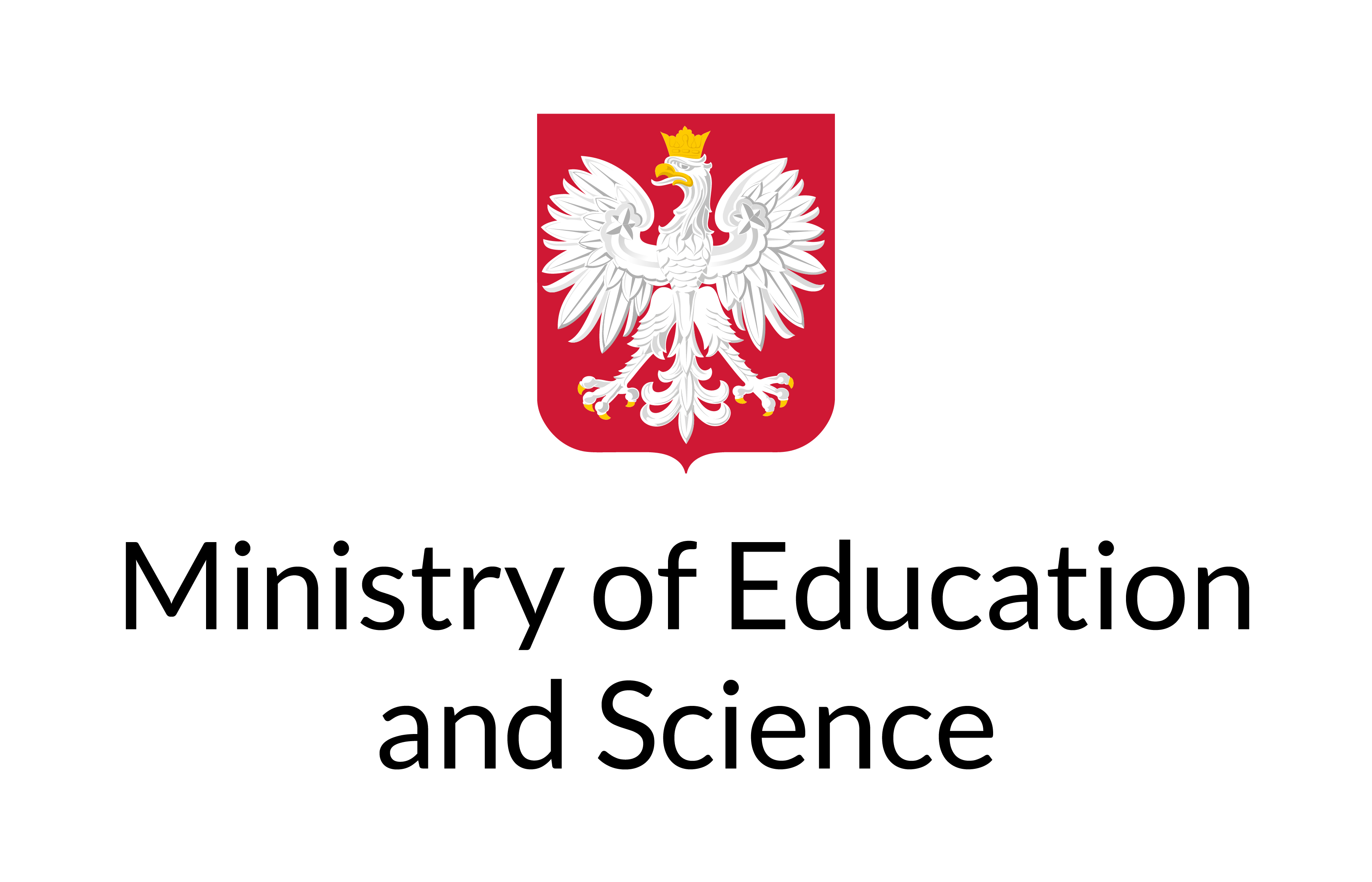 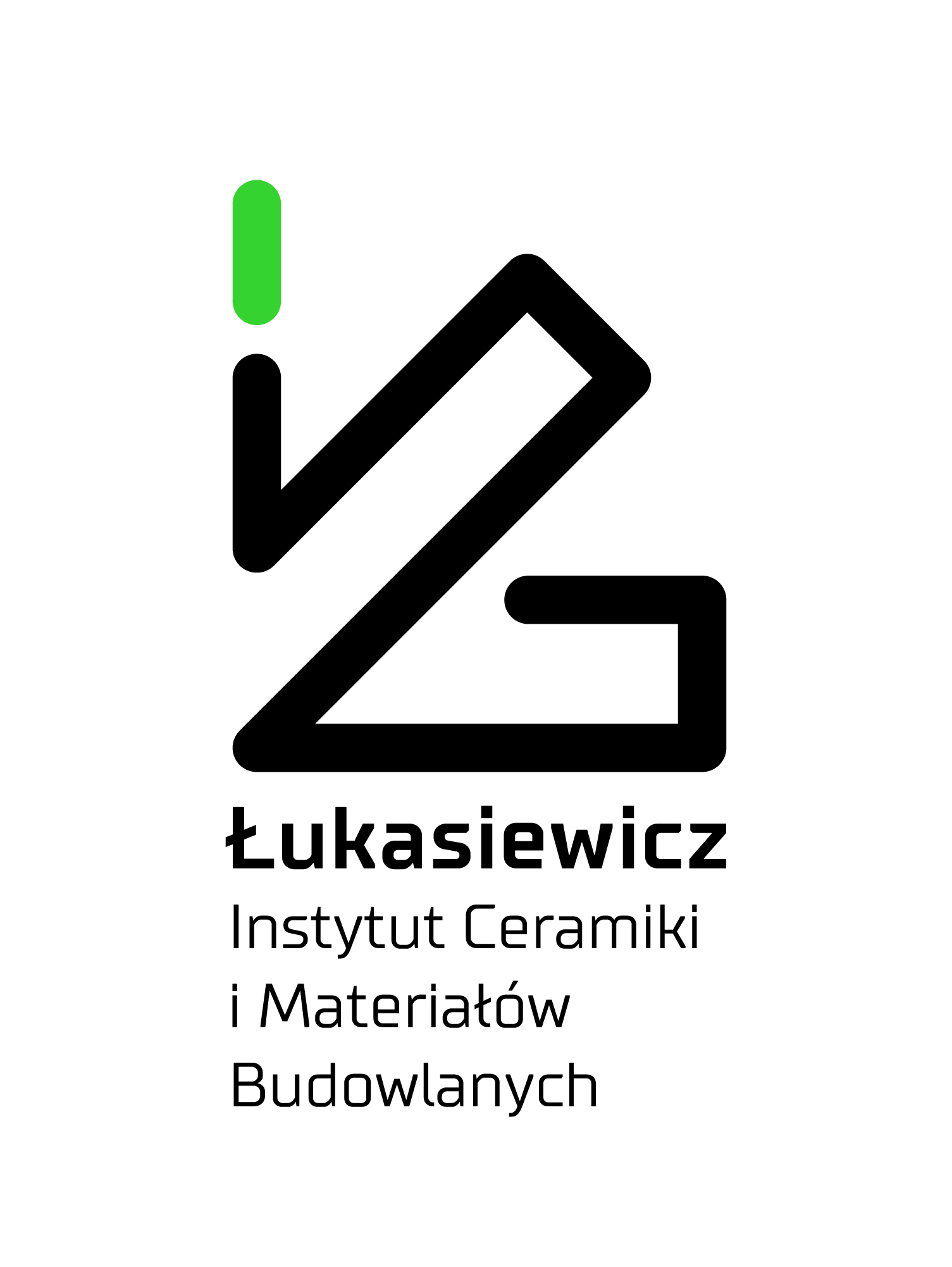 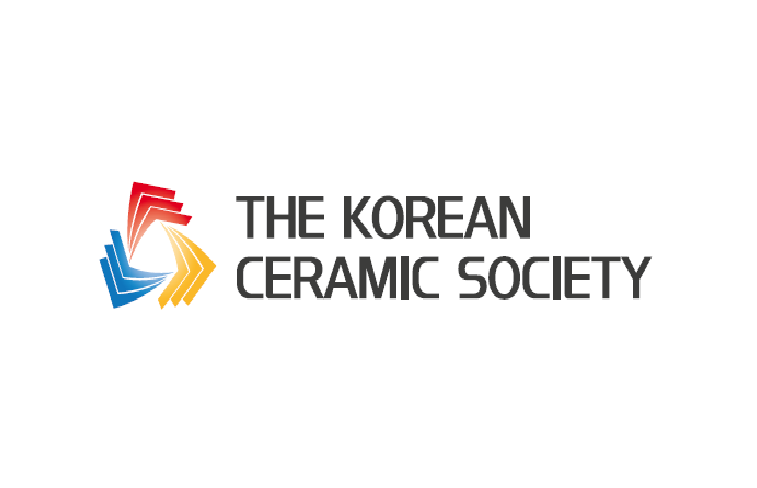